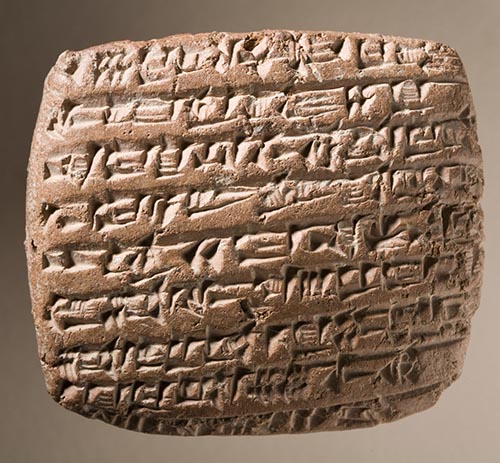 According to the article, the authors report in “a majority of cases, our quantitative estimates are remarkably close to qualitative proposals made by historians,” however “In some cases where historians disagree on the likely site of lost cities, our quantitative method supports the suggestions of some historians and rejects that of others.”The authors say their approach can supplement more traditional methods, helping fill knowledge gaps in the archaeological record. The Washington Post calls the paper "a fascinating illustration of how modern knowledge can breathe new life into numbers inscribed on clay tablets 4,000 years ago."