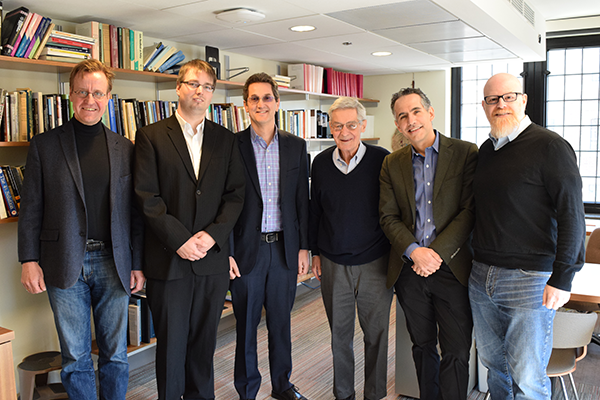 The Journal of Political Economy has announced the winners of this year's Robert E. Lucas Jr. Prize: Klaus Desmet, Dávid Krisztián Nagy, and Esteban Rossi-Hansberg, for their paper "The Geography of Development" (Journal of Political Economy 126 [3]: 903‒83). Most economic geography models (including classic urban models) treat dynamics by comparing steady states of the model. Yet, transition dynamics are important to analyze the regional consequences of the decline in the rust belt in the United States, the rise of China as a global power, or the impact of climate change. If mobility is costly, the spatial adjustment in response to a given shock may occur slowly and amenities need to be built over time, with important ramifications for welfare calculations.

The Lucas Prize is awarded biannually for the most interesting paper in the area of Dynamic Economics published in the Journal of Political Economy in the preceding two years. The prize was established in 2016 on the occasion of the celebration of Lucas’s seminal contributions to economics and his Phoenix Prize award.