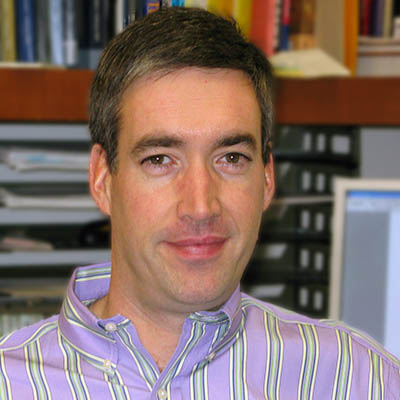 Kenneth C. Griffin Department of Economics Professor Casey Mulligan has been named a recipient of this year's Richard A. Musgrave Prize, for his work with Trevor S. Gallen on "Wedges, Labor Market Behavior, and Health Insurance Coverage under the Affordable Care Act." The Musgrave Prize was created in 1999 in honor of economist Richard Musgrave (1910-2007) and is presented annually to the author/s of the best article published in the National Tax Journal. Winners are selected by the journal’s Editorial Advisory Board on "the basis of the degree to which their paper exemplifies the attributes of Musgrave’s work — strong analytical underpinnings, rigorous argument buttressed by solid empirical evidence, respect for the importance of historical and institutional factors, and relevance for public policy."