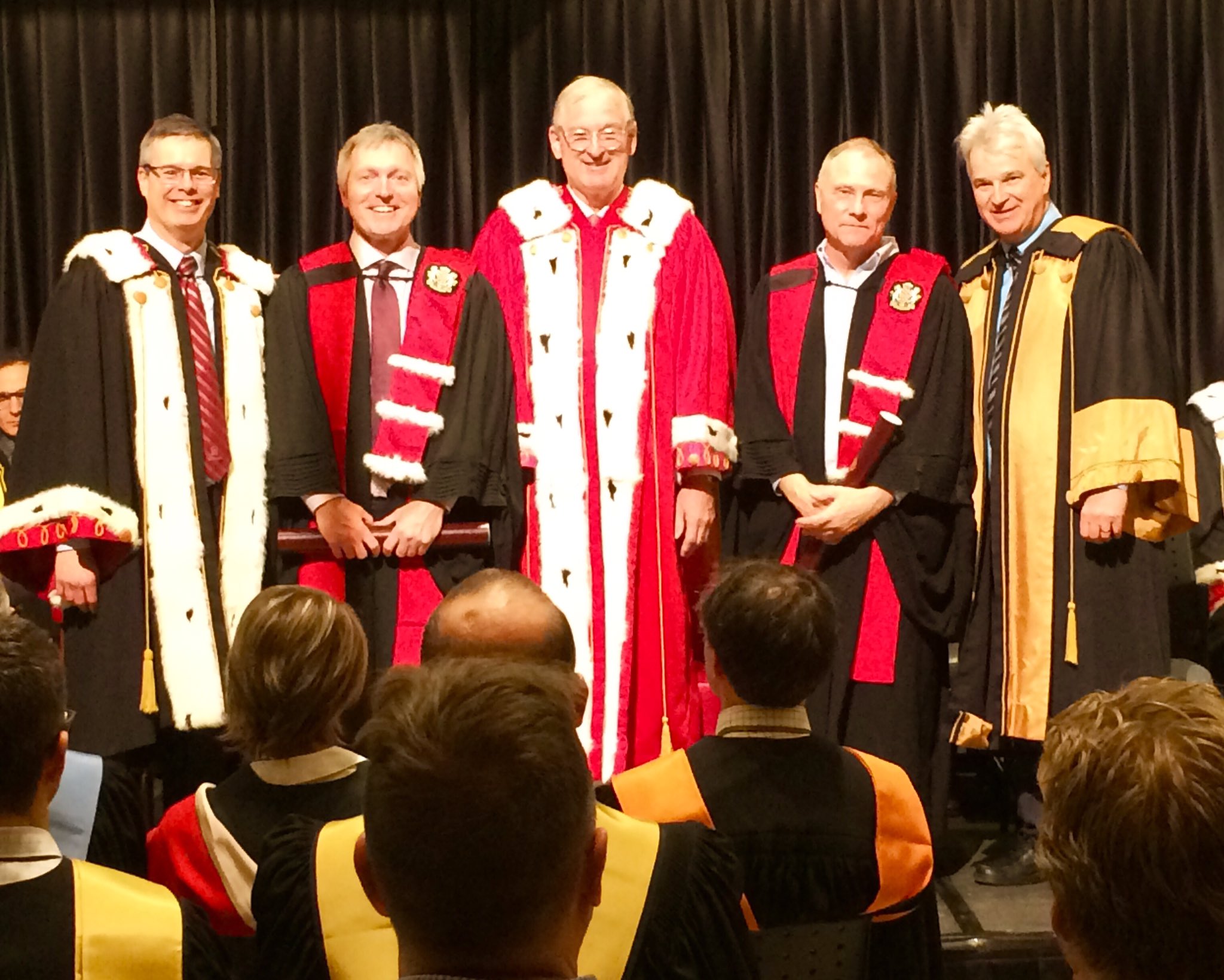 Department Chair John A. List, the Kenneth C. Griffin Distinguished Service Professor in Economics and the College, has been awarded an honorary doctorate from the University of Ottawa. Recognizing him as “one of the most important economists of the past thirty years,” University of Ottawa President and Vice-Chancellor Jacques Frémont noted the profound influence of List's research on a wide range of areas, in “bringing rigorous experimental methodology to the forefront of economics.” Frémont also praised List’s leadership and commitment to serving others, from his role at the University of Chicago to his long-standing efforts “stressing the importance of research to a vast audience, [from] presidential economic advisory boards to articles aimed at the general public.” Please join us in congratulating Professor List.