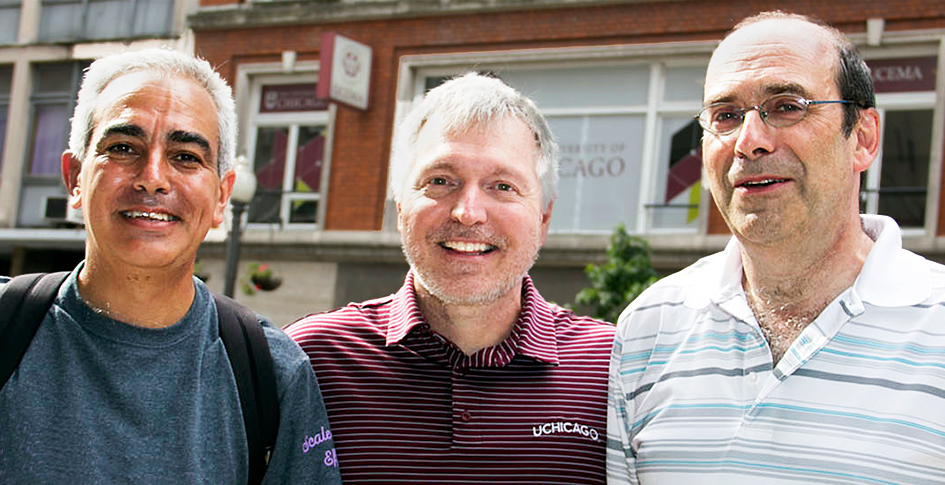 The University of Chicago and Universidad del CEMA (UCEMA) have concluded an agreement to jointly operate the Joint Initiative for Latin American Experimental Economics in Buenos Aires, Argentina. The Initiative will be co-directed by John List, Kenneth C. Griffin Distinguished Service Professor of Economics at the Kenneth C. Griffin Department of Economics of the University of Chicago and Julio J. Elías, Director of the Master's Program in Economics at UCEMA.

We are so proud to develop a strong partnership between UCEMA and the University of Chicago, offering courses to UCEMA and Latin American students, working with their professors and students on problems in the private sector and the public sector. Scientifically, our goal is to bring field experiments to South America, and expand Chicago economics throughout Latin America. — John List, University of Chicago

The main objective of the Initiative is to design field experiments to offer new perspectives in various areas of economic research for Latin American countries, such as education, private provision of public goods, social preferences, and environmental economics. The Initiative will be based at UCEMA (building Av. Córdoba 637), where it will receive visiting researchers from the Experimental Economics group of the University of Chicago and invited researchers from other universities working on related topics in Latin America.

The Joint Initiative for Latin American Experimental Economics will allow us to develop the area of experimental economics in Latin America with the distinctive approach of Chicago Economics, and the vision that the economic approach is a powerful tool to understand the world. The Initiative will prepare and support innovative scholars who apply economic analysis, through field experiments, to our most challenging social and political problems. We have the great opportunity to bring the best research in field experiments to the region, which will be very useful to stimulate the discussion and allow an informed debate about public policies. — Julio J. Elías, Universidad del CEMA 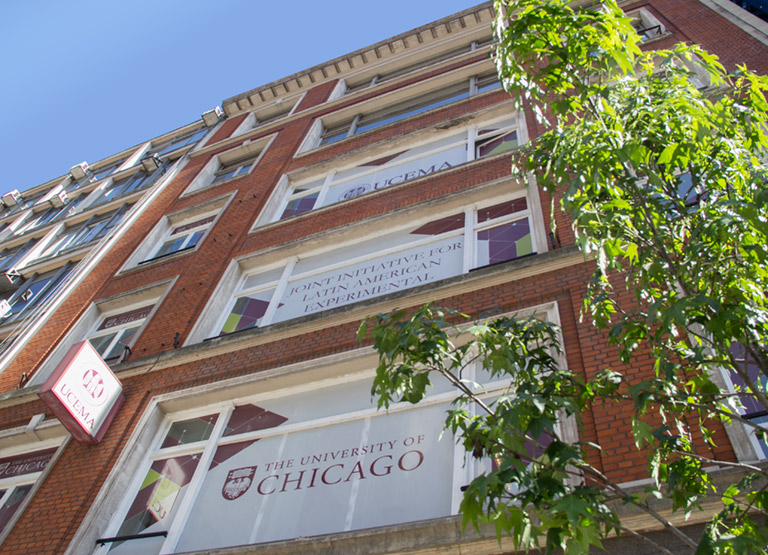 The Initiative will be based at UCEMA building Av. Córdoba 637, where it will receive visiting researchers from the Experimental Economics group of the University of Chicago and invited researchers from other universities working on related topics in Latin America (image courtesy UCEMA).

List was elected a Member of the American Academy of Arts and Sciences in 2011 and a Fellow of the Econometric Society in 2015. He is currently the Visiting Robert F. Hartsook Chair in Fundraising at the Indiana University Lilly Family School of Philanthropy. He received the Arrow Prize for Senior Economists in 2008, the Kenneth Galbraith Award in 2010, the Yrjo Jahnsson Lecture Prize in 2012, the Klein Lecture Prize in 2016, and the Hartsook Growing Philanthropy Award in 2017. He received an honorary doctorate from Tilburg University in 2014 and from the University of Ottawa in 2017. John was also named a Top 50 Innovator in the Non-Profit Times for 2015 and 2016 for his work on charitable giving. He served in the White House on the Council of Economic Advisers from 2002-2003 and is a Research Associate at the NBER, a Research Fellow at the Institute for the Study of Labor (IZA), a University Fellow at Resources for the Future (RFF), and a University Fellow at Tilburg University in the Netherlands.

His research focuses on questions in microeconomics, with a particular emphasis on using field experiments to address both positive and normative issues. For decades his field experimental research has focused on issues related to the inner-workings of markets, the effects of various incentives schemes on market equilibria and allocations, how behavioral economics can augment the standard economic model, on early childhood education and interventions, and most recently on the gender earnings gap in the gig economy (using evidence from rideshare drivers). His research includes over 200 peer-reviewed journal articles and several published books, including the 2013 international best-seller, The Why Axis: Hidden Motives and the Undiscovered Economics of Everyday Life (with Uri Gneezy).

His research focuses on health economics, economic development, the economics of education and labor economics. He has studied with Gary Becker the impact of allowing remuneration for organ donations. His current research uses experimental economics to understand the economics of controversial transactions. In 2016, a joint paper of Mauro Alem and Julio Elias was awarded the “Rommel Acevedo Latin American Award on Developing Banking” of ALIDE.