The Henry Schultz Distinguished Service Professor in Economics and the College; Director of the Center for the Economics of Human Development; Co-Director, Human Capital and Economic Opportunity Global Working Group, sponsored by Institute for New Economic Thinking (at Chicago since 1973). Member of the American Academy of Arts and Sciences. Editor, Journal of Political Economy. 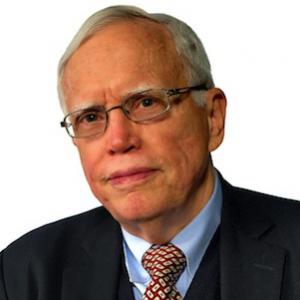