The David Rockefeller Distinguished Service Professor in Economics, Statistics and the Booth School of Business; Director, Macro Financial Research Initiative (at Chicago since 1982). Fellow, John Simon Guggenheim Memorial Foundation, 1996; 2013 Nobel Laureate; The Erwin Plein Nemmers Prize in Economics, 2006; Member of the American Academy of Arts and Sciences; Fellow of The Econometric Society (1984); Member of the National Academy of Sciences.

Hansen is a recipient of the 2013 Sveriges Riksbank Prize in Economic Sciences in Memory of Alfred Nobel for his early research. He shares this honor with Eugene Fama and Robert Shiller. Hansen won the 2010 BBVA Foundation Frontiers of Knowledge Award in the Economics, Finance and Management "for making fundamental contributions to our understanding of how economic actors cope with risky and changing environments." In 2008, Hansen was awarded the CME Group-MSRI Prize in Innovative Quantitative Applications. This award is designed to recognize individuals or groups who contribute original concepts and innovation in the use of mathematical, statistical or computational methods for the study of the behavior of markets, and more broadly of economics. Hansen is one of two scholars to receive the prestigious 2006 Nemmers Prizes in economics and mathematics, believed to be the largest monetary awards in the United States for outstanding achievements in those two disciplines. Hansen's recognitions also include Fellow, Econometric Society, 1984; Frisch Prize Medal Co-winner, 1984; Member, American Academy of Arts and Sciences, 1993; Member, National Academy of Sciences, 1999; President, Econometric Society, 2007. 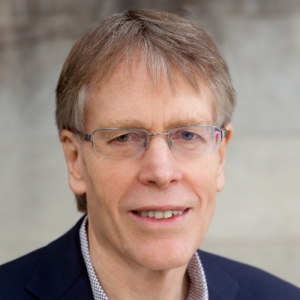